All That Jazz · NOW PLAYING - UNTIL 20 OCTOBER 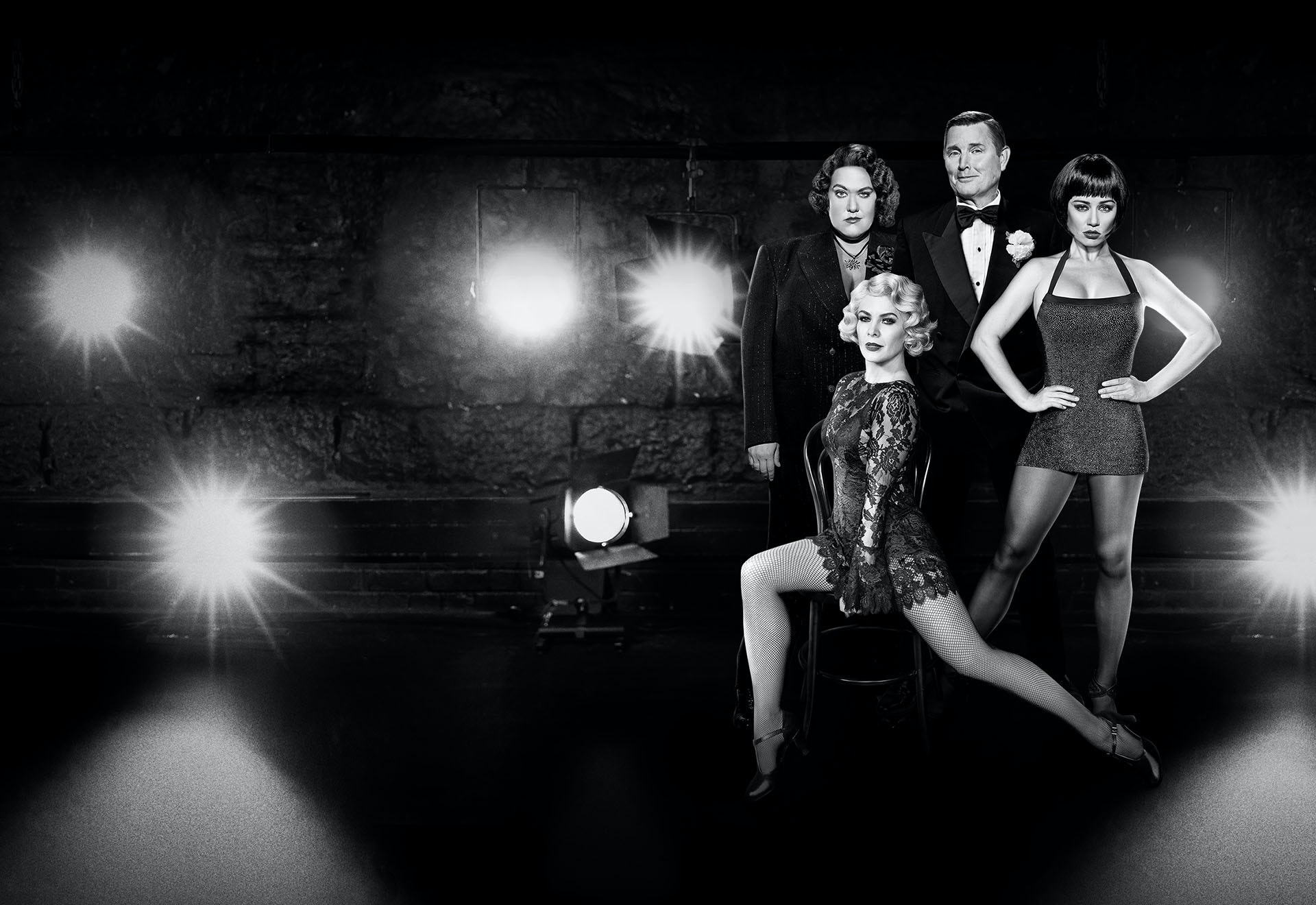 A true New York City Institution, CHICAGO has everything that makes Broadway great: a universal tale of fame, fortune and all that jazz; one show-stopping song after another; and the slickest dancing in town. No wonder CHICAGO has been honoured with 6 Tony Awards ®, 2 Olivier Awards, a Grammy ® and thousands of standing ovations.

Murder, greed, corruption, exploitation, adultery and treachery…all those things we hold near and dear to our hearts”…so begins the international multi-award-winning musical, CHICAGO.

Based on real life events back in the roaring 1920s, jazz slayer Roxie Hart shoots her lover and along with Cell Block rival, double-murderess Velma Kelly, they fight to keep from death row with the help of smooth talking lawyer, Billy Flynn.

Created by the musical theatre talents of John Kander, Fred Ebb and legendary choreographer Bob Fosse, CHICAGO’s sexy, sassy score includes “All That Jazz” and “Razzle Dazzle”, CHICAGO truly is “The sharpest, slickest  show on the block” The Times UK.

Indulge with Capitol Class on your next visit to the Capitol Theatre!

When you purchase 2 Capitol Class tickets you will receive: two tickets (Premium or A Reserve as chosen), a souvenir show program, two glasses of Veueve Cliquot (or other bar selection), two of our famous Choc Top ice creams and a luxury chocolate selection.

This subtle 12 meter billboard went up over the weekend...so around 9 meters of super flexible @alinta legs! ????? @chicagoinau starts in 3 weeks! #notlongtogo